Coming up with a good marketing plan is difficult; many campaigns fail to deliver the expected results and negatively impact the companies profits. Whether you are working on a rebrand or helping to envision a whole new product, take the time to understand your target market and learn from others mistakes.

An example of a marketing initiative to learn from is GAP’s logo rebranding. In 2010, GAP’s new logo went from their recognizable blue background and large capital letters to the type of  image a generic tech company would have. Their customers lashed out, and it took less than a week for GAP to revert to their old logo, they lost time and money on a rebrand that didn’t work and the example was immortalized on the internet. So how did the GAP go so terribly wrong? Why didn’t they understand their customers well enough to know that they would retaliate?

One reason is that they didn’t do enough research into their target audience. Another option would have been to go even further and invite them into the process to co-develop new initiatives. Here are two examples of organizations that did invite the public in, and it helped those organizations to better understand their audience.

Better Understanding Your Customer by Inviting Them Into Product Development

One great way to develop customer interest is to invite your clients and prospects into your process. EA Sports leveraged crowdsourcing for Madden NFL 13. Players on EA forums came up with one of Madden’s best selling points: Ultimate Team, where players can draft their rosters and compete against other players online. The EA community for Madden NFL is as strong as ever. The game itself, since Madden NFL’s debut, has sold over 130 million copies. The best part is that it costs nothing on EA’s part to acquire that information other than simple marketing to people who already exist on their forums.

It’s not just about the financial returns, it is also about the richness of information. They received ideas on how to improve their product as they built it. They found new ways to validate their ideas, and they were able to speak directly to the people most passionate about their offering.

People who are already invested in your brand can give you the type of valuable insights that an expensive consultant may not. Consulting a crowd costs almost nothing except your time and attention.

NASA ran a campaign called the Mars Forum, where NASA invited people to share their ideas on what NASA should explore or investigate their time in, on Mars with the Mars Rover. Within three months, there were over 500 submissions on the subject. Even though NASA couldn’t deliver on all of their suggestions (like moving humans to live on Mars), they used the conversation to develop rich new content to draw people back to their site, like a new 30-question-deep answer page based on Mars Forum content and a new video page in which Mars experts weighed in on Mars Forum hot topics in twelve original videos, to further enrich and evolve the conversation.

As we begin the new decade, more and more companies are competing for profits and our interest in their products. By involving people via crowdsourcing, your organization will have an advantage over other organizations because you’ll understand and have a relationship with the thing that matters most to your business – your customers.

Our guest blog is by Jessica Day  Co-Founder and Chief Marketing Officer at IdeaScale. Ideascale is leading idea management software for enterprise and government. The software allows organizations to involve the opinions of public and private communities by collecting their ideas and giving users a platform to vote. The ideas are then evaluated, routed, and their implementation tasks are tracked, making Ideascale an engine of crowd-powered innovation.   EA Sports and NASA are both clients of Ideascale. 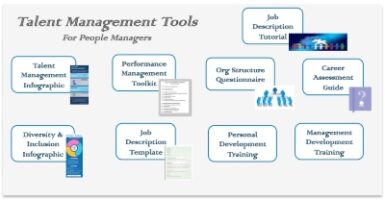 Talent Management is an integrated system that spans everything in your business that relates to recruitment, performance management, learning &… 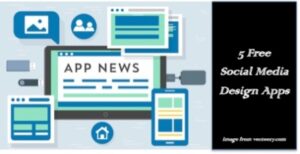 It’s no secret that people are visual creatures. It takes more than written content to catch our eye and entice… 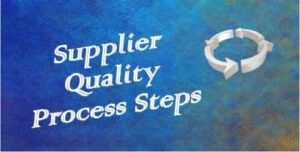 To protect your brand from risk, ensure consistency of supply and effectively manage innovation, food companies of all sizes need… 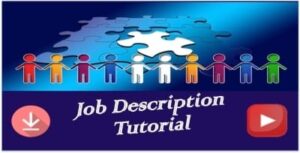 If you are a people manager or an employee who needs to write a job description, this short training video… 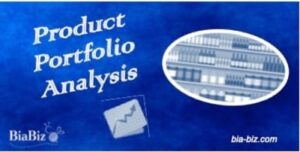 Establish a regular review of your product portfolio as part of your business cycle. This is necessary to understand the… 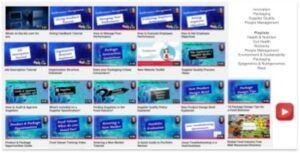 The web provides an invaluable training platform however it is time consuming to trawl through its vast content. To support your…

We use cookies on our website to give you the most relevant experience by remembering your preferences and repeat visits. By clicking “Accept All”, you consent to the use of ALL the cookies. However, you may visit "Cookie Settings" to provide a controlled consent.
Cookie SettingsAccept All
Manage consent

This website uses cookies to improve your experience while you navigate through the website. Out of these, the cookies that are categorized as necessary are stored on your browser as they are essential for the working of basic functionalities of the website. We also use third-party cookies that help us analyze and understand how you use this website. These cookies will be stored in your browser only with your consent. You also have the option to opt-out of these cookies. But opting out of some of these cookies may affect your browsing experience.
Necessary Always Enabled
Necessary cookies are absolutely essential for the website to function properly. These cookies ensure basic functionalities and security features of the website, anonymously.
Functional
Functional cookies help to perform certain functionalities like sharing the content of the website on social media platforms, collect feedbacks, and other third-party features.
Performance
Performance cookies are used to understand and analyze the key performance indexes of the website which helps in delivering a better user experience for the visitors.
Analytics
Analytical cookies are used to understand how visitors interact with the website. These cookies help provide information on metrics the number of visitors, bounce rate, traffic source, etc.
Advertisement
Advertisement cookies are used to provide visitors with relevant ads and marketing campaigns. These cookies track visitors across websites and collect information to provide customized ads.
Others
Other uncategorized cookies are those that are being analyzed and have not been classified into a category as yet.
SAVE & ACCEPT